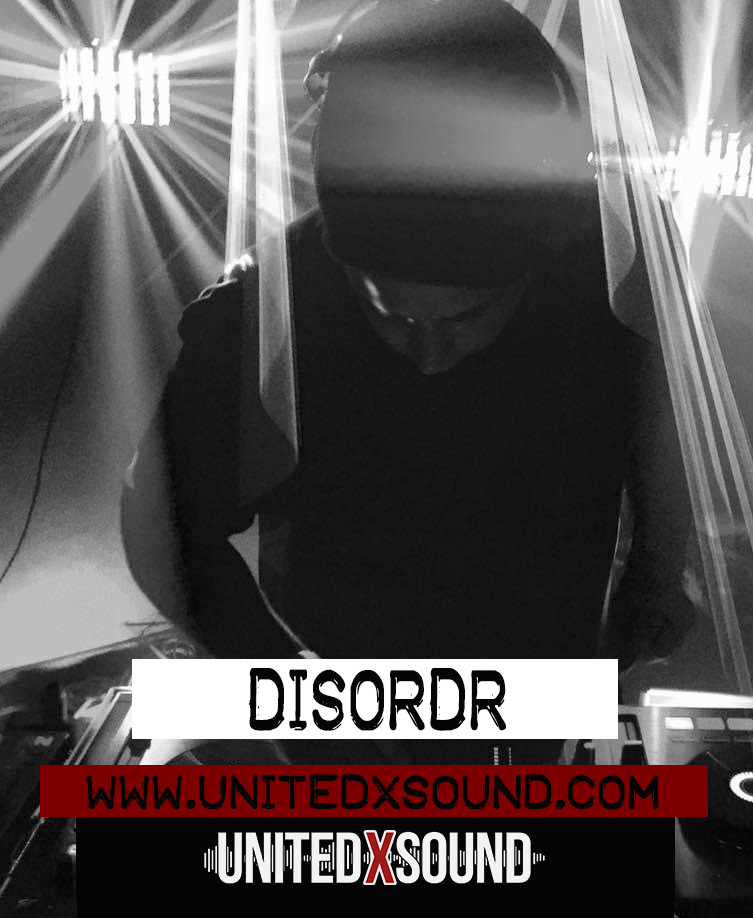 “A spiritual acolyte of the Amen Break”

Heavily influenced by 80s and 90s electronic music from many genres, he is never hesitant in his endeavor to pierce through psychic barriers. DISORDR’s evocative musical selections are his own transcendence to what he considers electronic music heaven. With his ability to integrate raw basslines , cosmic backdrops, hypnotic vocal hooks, and the timeless sound of the broken beat, his audience is brought along for this ethereal, transformative ascension, with the hope that the listener feels like they are being told a story, or invited on an escape, even if for only an hour or two.

Once the second half of the CHRONICLE DISORDR duo out of San Antonio, this DJ is now bringing his reverence of funky synth-infused 80’s music, UK Garage, house, indie dance, indie/new school r&b and of course many sub genres of breaks to the OKC area. He’s been on this journey for 10 years and pays homage to all his musical mentors by humbly honoring the sovereignty of the Amen Break, the beautiful sounds of soulful house, among a variety of 80’s & 90s dance/club inspired sounds.